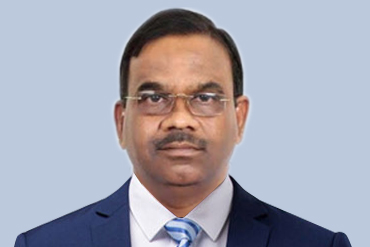 Dr. B Dinesh Kumar, Doctorate in Pharmacology (faculty of medicine), is Deputy Director, National Institute of Nutrition, Hyderabad for over 32 years in various capacities.

As a Pharmacologist, he was associated in establishing State-of-Art facility at Centre for Advanced Research for Preclinical Toxicology (PCT) in 1999 at ICMR - NIN along with a team of other scientists.

His areas of work include

He also works on the development of testing protocol for genetically modified food that includes clinical trial on humans to find out the toxicity of such food and effect on animals.

He has developed two educational films,